Help with getting a new computer! 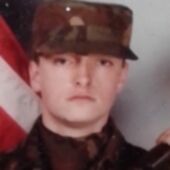 By Chanter(OD),
August 16 in Computer Discussion